Are You looking for a new car?

Our cars are delivered fully-registered with all requirements completed. We’ll deliver your car wherever you are.

Do You want to sell your car?

What’s your car worth? Receive the absolute best value for your trade-in vehicle. We even handle all paperwork. Schedule your appointment today!

I want to thank Carscouts and Gera for her excellent and professional job for providing me with the best offers as a first time buyer. I saved a lot of time and energy on not going around with different dealers to get approved. At the same time Anthony from Camino on the other hand was very helpful on getting me approved for the car loan finance, truthfully grateful for there excellent and friendly help!

One of the last 19’s remaining, Carscouts traded for the car and delivered it to my credit union!

Carscouts was great, Duke traded for my truck which was a very rare color to find.

Approved and delivered! Thanks Katherine!

Gera was super likable and made my first car buying experience an amazing one! Not only was she helpful but also made me feel super comfortable, probably not what you would normally experience at dealer. Thanks Gera!

Katy did all the work so we can Enjoy our New Car!

Gera did an absolute amazing job in finding me my dream car. From the panoramic sunroof down to the black trim feature on my all new 2018 Chevrolet.
Highly recommending her to the world of car buyers 🙂

So happy I got referred to car scouts and got to work with Gera! Came with them with a very specific hard to find car on a firm budget and Gera was still able to help find the car of my dreams! I was getting out of my lease and I was on a big time crunch and after looking through a few hundred cars she pulled through above and beyond anything I had hoped for. Also big thanks to Katrina from Camino federal credit union for making the process even possible for my loan! Everything was so smooth and easy I couldn’t be happier !

Extremely Happy with the Service!

Looking to buy a car can be so stressful especially if your looking for the car you really want. The whole car scouts process made buying a car so easy. All I had to do was tell them what my wife and I were looking for and they did all the hard work. My whole family is happy with 2017 Honda Accord EX we chose on. Gera really found us the car we really were looking for. We are so thankful for everything car scouts was able to do for us. I would recommend to anyone looking to buy a new car.

Carscouts is the Best!

Awesome company all around. Gera helped me (a first time buyer) find the exact car I was looking for & at a great price. Made the process so incredibly simple, and I’m glad it wasn’t as complicated as it could’ve possibly been. Highly recommend Carscouts.

I was so pleased with the everyone at Carscouts and especially Gera! She found me the best deal and even had the car delivered to my house. I went to a few dealers and got the runaround and spent endless hours just to realize they were playing games and wasting my time. Gera was very nice and professional and actually listened to what I was saying. She found me a killer deal on an Audi I couldn’t believe it. I would highly recommend Gera and Carscouts to anyone who wants a car. Don’t waste your time at the dealership. Thank you Gera I would refer you to all my family and friends.

I am so happy with the service I received with Gera. She found me the best deal on the new car I purchased. I went to several dealerships and they really gave me the runaround. Every time I went in it was a different price and the car I wanted wasn’t available. Gera was straight forward and the price never changed, the car was delivered to my house and it took 5 minutes to sign the paperwork. Thank you Gera and Carscouts

This review does not due justice just to how fantastic the experience was at buying a car with Gera! She was committed to finding the best deal and getting me into a car! Thank you so much Gera!

Gera Marinova was very helpful throughout the process on buying our car she got us the best offer. My husband loves his car thank you Gera for everything we truly appreciate it.

Great!!! I got a much lower APR than what i had from a dealer. Overall a great experience with Carscouts. Gerawas extremely helpful and I even got my 2017 Toyota Camry XSE dropped off to my house. Gera definitely worked some magic to make this happen. Thanks so much!!!

CarScouts made buying a car so easy. I told Gera the agent exactly what I wanted and the price within my budget.  Found our Brand new Honda Pilot in 1 and a half hours. No driving from dealer to dealer.  Loved it!

After my boyfriend re-upped on a lease, I found out that my credit union has Car Scouts as a service available to members. I made a point to try and talk to someone in that department early into the lease as I knew it was a bad deal.

I met Gera M. and told her my situation. My boyfriend got into a lease that was way overpriced, and I’d like to get out of that and get myself into a new car instead. I let her know my preferences and options I had hoped were possible, and left her to it.

Very quickly she found me a great deal – but alas! my lease issue wasn’t able to be resolved. I felt horrible, but Gerawas very understanding, and armed with more information about the lease I needed to ditch, she went back to work and tirelessly continued on with the search.

She was able to find me a car that far exceeded my expectations – a 2013 Kia Optima Hybrid that was fully loaded with every bell and whistle a person could want, and for a fantastic price.

I was shocked at how easy the process was, and because her office was located in my credit union, my loan was quickly approved and I had the keys in hand.

But that’s not the only reason Gera M. and Car Scouts get a rave review from me….

The day after I took home the car, I took it on the freeway and noticed it was shaking once I got above 55mph. I knew something was wrong, and brought it my mechanics and they couldn’t figure out what it was, but after a few days of diagnosis, figured it must be a serious issue.

I called Gera, very stressed out. She and her supervisor Duke not only dealt with me in a gentle way (I was in a more frantic state than I’d like to admit), they worked it out with the dealership that the car was from for me to return it and have them not only figure out the issue, but fix it AND give me a loaner while they did so.

Turns out – the previous owner/lease holder used fix-a-flat and never had the tire properly repaired! What a bonehead! The dealership replaced the tire, thanked me and sent me on my way. I have no doubt that the ease with which this issue was handled was completely because of Car Scouts… Gera and Duke looking out for me.

Now, my boyfriend is out of the lease and driving our older car, and I’m rolling in style! If ever again I am in need of a new car, or know someone who is, I will -without the slightest hesitation – suggest Car Scouts. I will NEVER deal with a dealership again.

I’m a first time buyer with not so good credit and didn’t have time to save for a down payment, I really needed a car asap, I joined Camino Federal Credit to see what they can do to help me out, they informed me they have a car program that looks for the EXACT car you want, CarScouts. At first I was ify about it but my accountant Anthony Sanchez from Camino referred me to Gera Marinova from CarScouts, she asked what vehicle color, interior and accessories I’d like and what’s my budget, couple days later, BAM! she found the EXACT car I wanted that’s in my price range, she even arranged the vehicle to be dropped off at my job since I didn’t have a ride, I love my new car thanks to them, HIGHLY recommend this program for anyone in the market for a vehicle, thank you guys soooo much, perfect!

Are You looking for a car?

All makes and models! You name it, we have it! We’ll deliver your car wherever you are!

Do You want to buy a car?

We sell all makes and models and guarantee a great price with the best car buying experience!

Fill out our credit application and we can get you easy financing!

With a robust selection of popular vehicles, as well as any year, make and model.

We have some of the best reviews and are trusted by a community of thousands of users.

Our specialist are here to help get you the best price on your behalf and even have the vehicle delivered to your home or office FREE!

With specialists on hand to help with any part of the car shopping or vehicle ownership experience, Carscouts provides best pricing and a great selection of vehicles for any shopper. 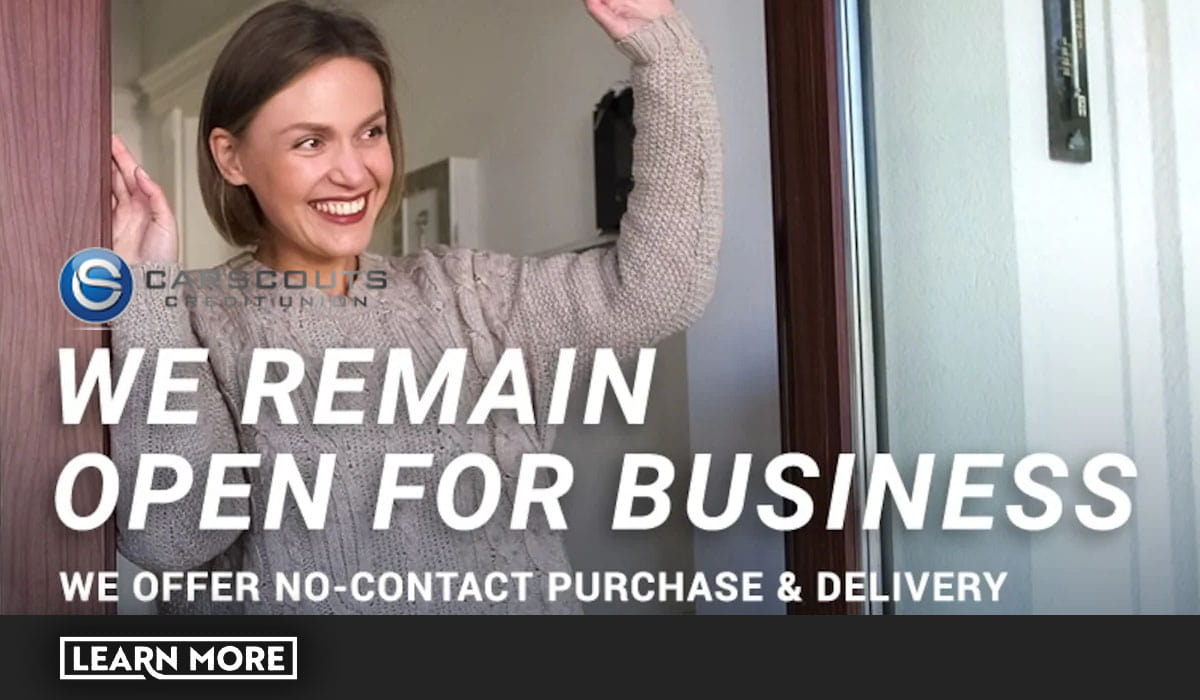